It already requires a certain amount of courage to venture to tackle the superlative of the jazz piano, to the legendary Cologne Concert of the 24 January 1975 by Keith Jarrett who thus became a legend („the most sold jazz solo disk”, „the most widely sold piano solo album”), not only because of the cult state of this concert and his live album, but because the master of unconditional improvisation thus laid a kind of foundation-stone for this way of making music and thus also long resisted any endeavours at transcription.

Finally, 15 years after the concert at the Cologne Opera, Jarrett agreed to the transcription and authorised the version not without pointing out in his foreword that his live recording was always the real reference for the work, the „last word”. The Polish pianist and composer Tomasz Trzciński was the first to play the Cologne Concert in 2006 on the basis of the transcription, he is to be heard live with just this solo programme in the Bochum Planetarium. 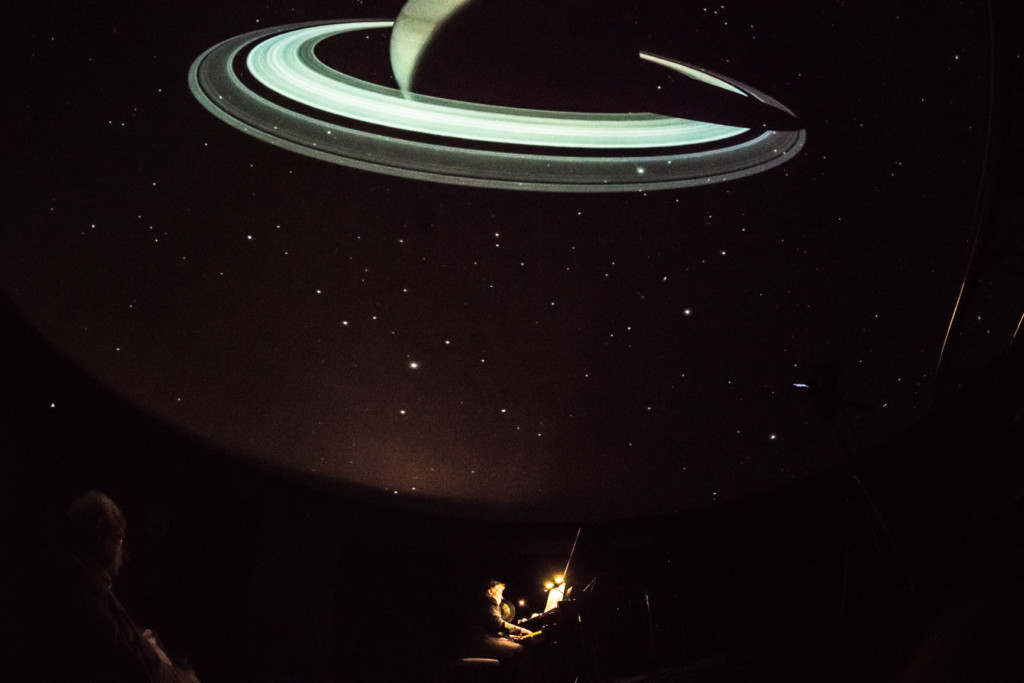 Some doubts arose before the concert:

– Can one reproduce music live that has been stuctured as an improvisation? In what relationship is the playing of a transcription to the unique live event?

– What profit and enjoyment does one have as a listener in hearing a much heard, technically reproduced live version of a concert replayed live?

–  Does one not automatically compare at every phase the original and postlude that one only too quickly places in the corner of mere imitation? 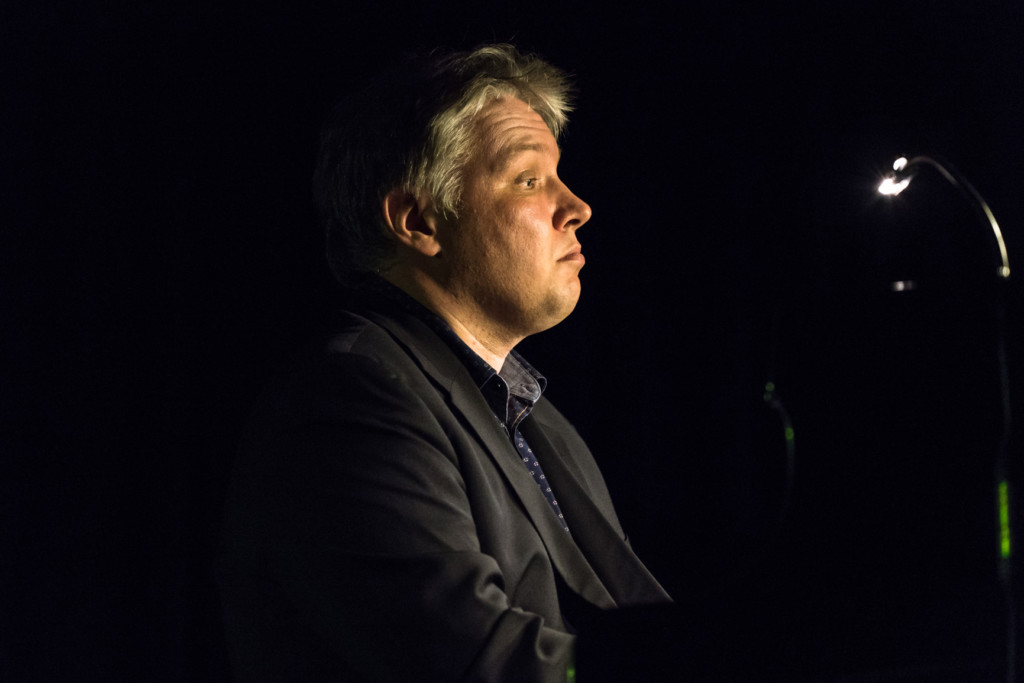 The initial conditions for the Bochum Concert are clearly different from those in the original: The optimally tuned and prepared grand piano at the planetarium is in a considerably better state than the practice instrument on which Jarrett had to play in Cologne. Tomasz Trzciński makes the impression of having had a good sleep ñ also differently from the pianist in 1975, one also hopes that the meal before the concert differed considerably from what was served to Jarrett a quarter of an hour before the beginning of his concert. 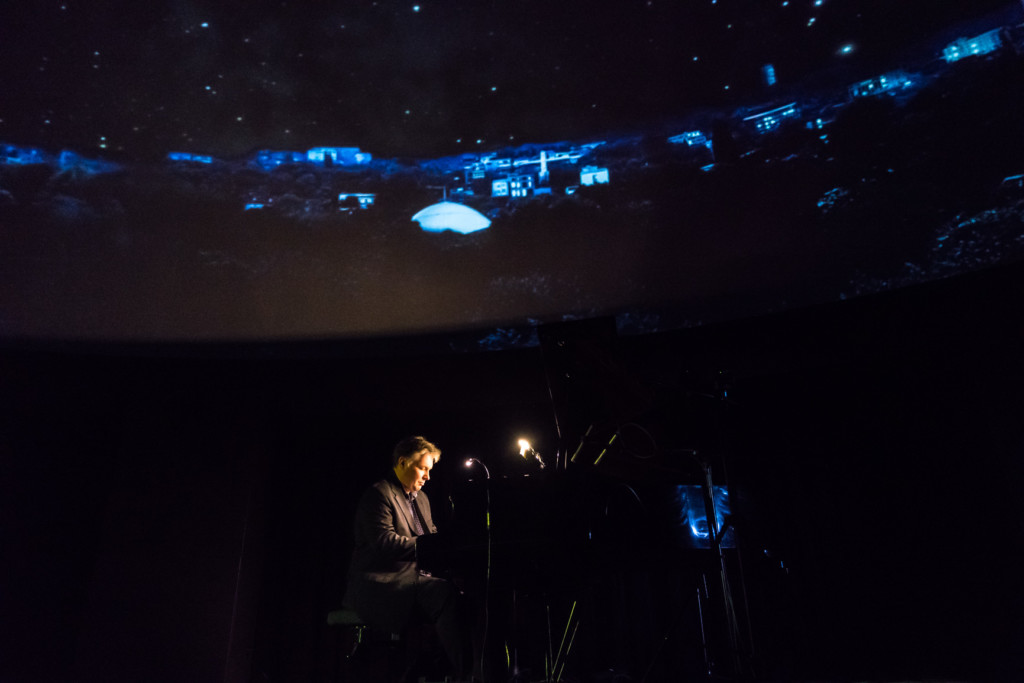 At the concert beneath the starry sky in Bochum, Tomasz Trzciński then also quickly dispels the said reservations. From the first rhythms of his performance it becomes plain: It is clear that one recognises Jarrett immediately again, but what the pianist elicits from his keys is clearly an interpretation of the music which gives it a voice of its own.The truism that every performance based on notes is, of course, an interpretation, is confirmed in a convincing manner.

His phrasings, his tempi, his touch, the way he deals with dynamics, the „subdued” inclusion of percussion instruments : all those are an independent pianist performance, and what a one! Trzciński proves to be an impressive virtuoso and a discriminating artistic genius. 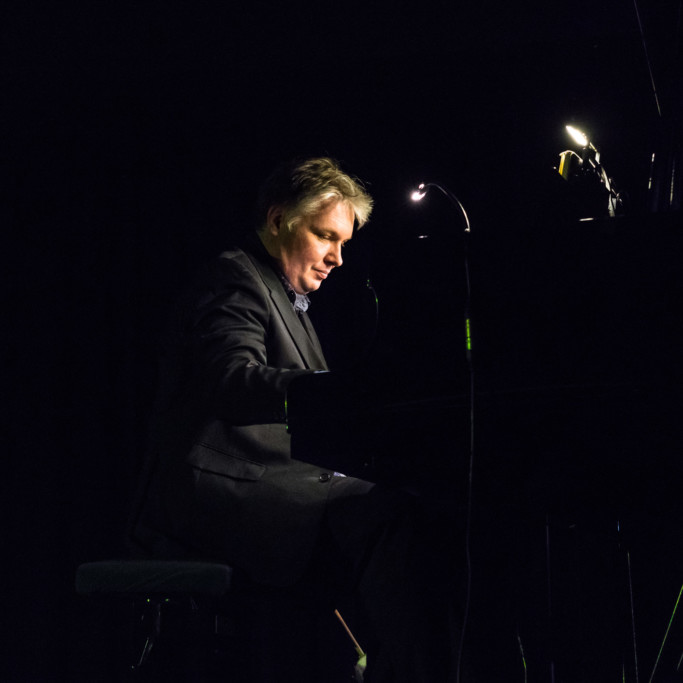 A clinical-aseptic replaying, indeed as original an imitation as possible of the work of reference is not the thing for him. He takes the sheets of music as what they also are in his classical practice as a pianist: a foundation for an interpretatory realisation, an independent interpretation. He employs the performance parameters for this very carefully: The obstinate passages make an impressive effect and yet are sovereignly relaxed, just as much as are the variations and counter-movements forming a commentary by the right hand and the repetitive melodic and rhythm figures. The runs until in the descant are virtuous and precise, the rubato and pianissimo phases are just as stylishly translated into reality as the blues-like and rock-like elements of the concert. The elegiac-pathetic second part of the concert, with its spiritual character and its liberated and liberating hymnic effect is encountered by Trzciński with a „more sober” variant. 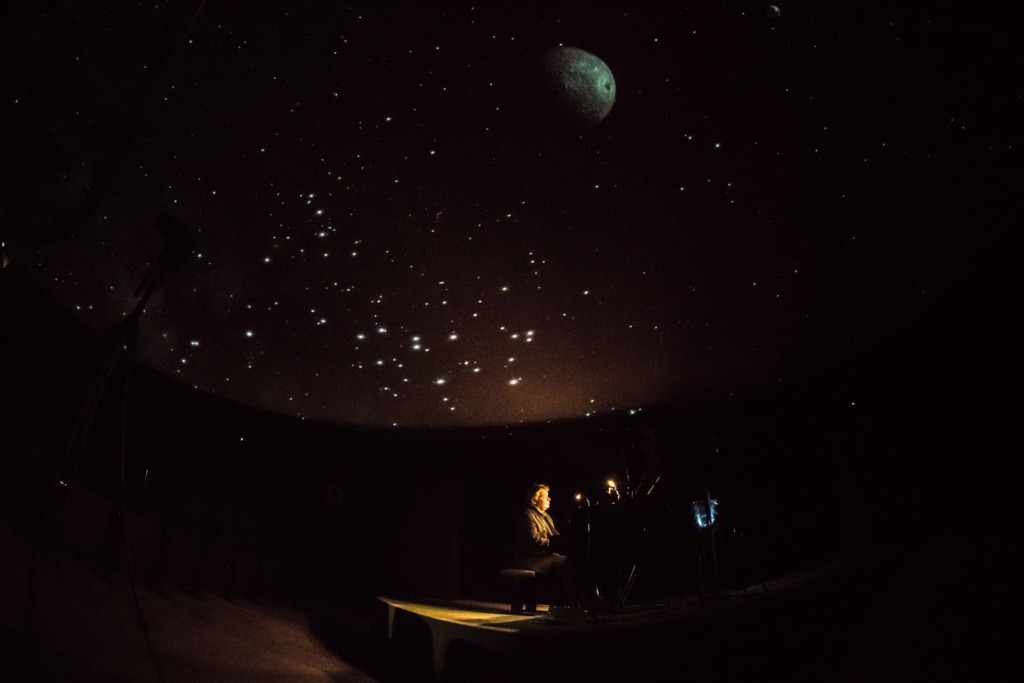 Of course one misses Jarrett’s sing-along voice in the first part, that is often felt to be irritating, but is also a part of Jarrett’s performance. Perhaps it is part of the almost over-heard reception of the Cologne Concert that one hears Jarrett’s voice with one’s inner ear, so to speak, but perhaps it is also due to Tomasz Trzciński’s skill as a pianist in employing his grand-piano’s overtones appropriately as the imitation of a voice. 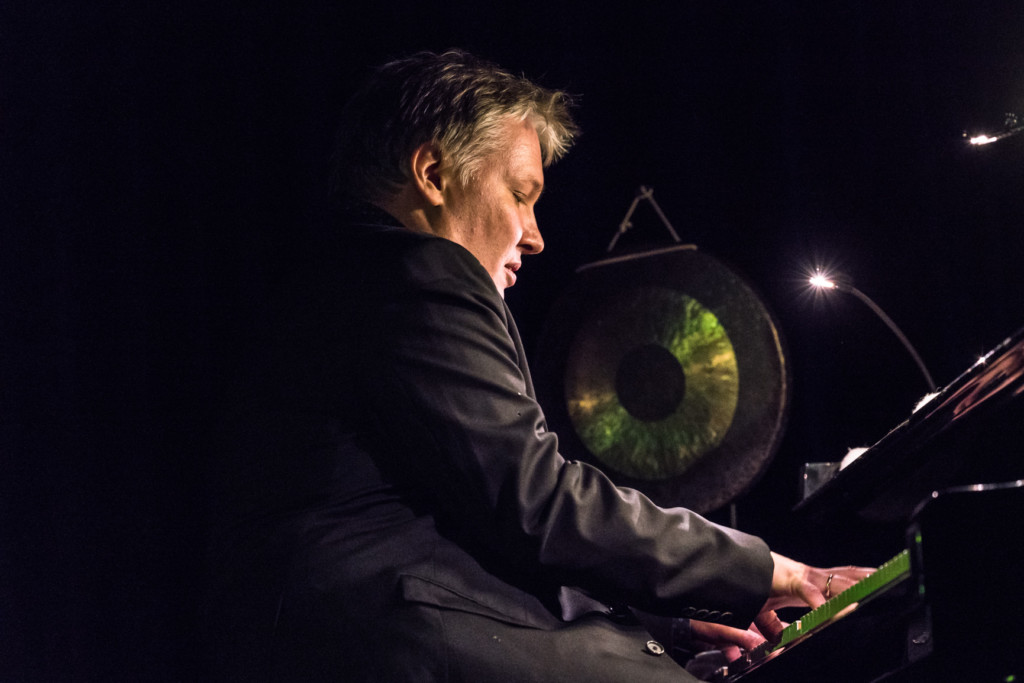 The concert gives impressive proof that the basic principle of improvisation and composition, of improvisation and playing to notes were just like fire and water, nothing other than unreflected nonsense. With an open ear, almost unprotected by ideological blinkers, one experiences until right up to the encore the pianist’s improvisation of a Polish song ñ an outstanding solo concert.

The curator of the music series at Bochum Planetarium, Helmut Sch¸ttemeier, and the probably sole contemporary witness in the hall who experienced the Cologne Concert in the original, is little disturbed by the fundamental doubts, his comment on the Bochum Concert:

And he is quite right. 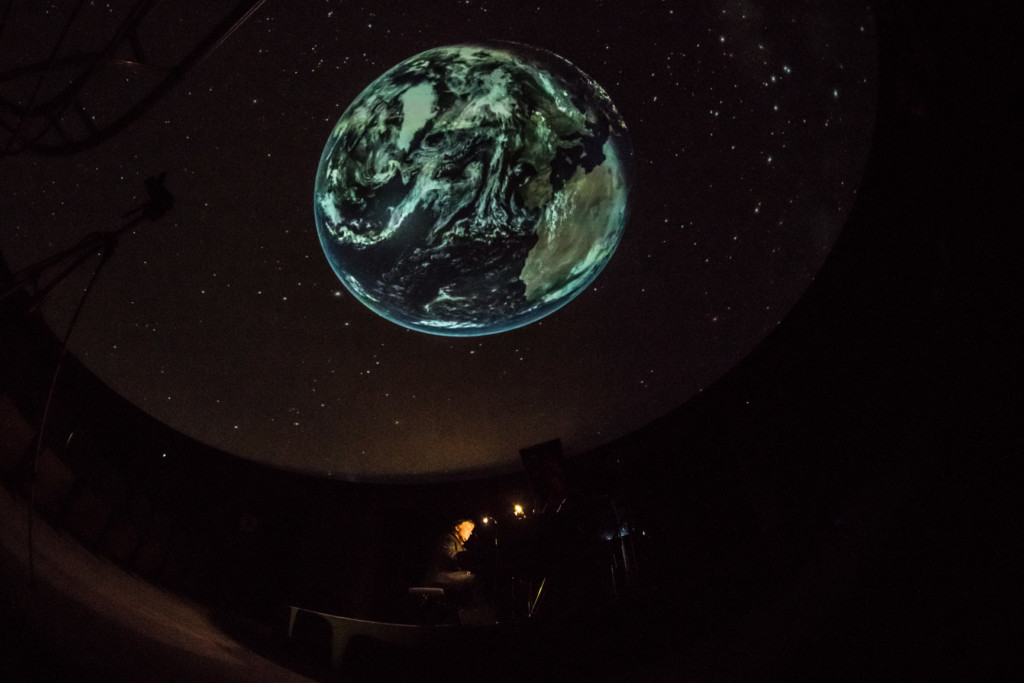 About the Author: Tomasz Trzciński